HWA Colorado Presented an evening with Author Carter Wilson at the Broadway Book Mall, August 23rd. Mr. Wilson read from his new novel, The Boy in the Woods, and signed books at the conclusion of the evening.

The video of the event is below 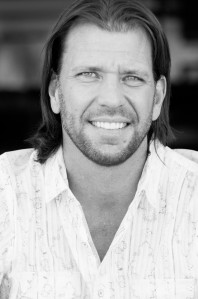 Thriller-writer Carter Wilson was born in New Mexico and grew up in Los Angeles before attending school at Cornell University. He has journeyed the globe both for work and pleasure, and his travels to Jerusalem were the inspiration behind FINAL CROSSING, which was released in June 2012 by Vantage Point Books. Carter is represented by Pamela Ahearn of the Ahearn Agency and is a member of the International Thriller Writer’s organization. He currently lives in a spooky Victorian house in Colorado with his two children. Carter’s second novel, THE BOY IN THE WOODS, was released June 2014 by Severn House.